Ray Tracing – What is it? 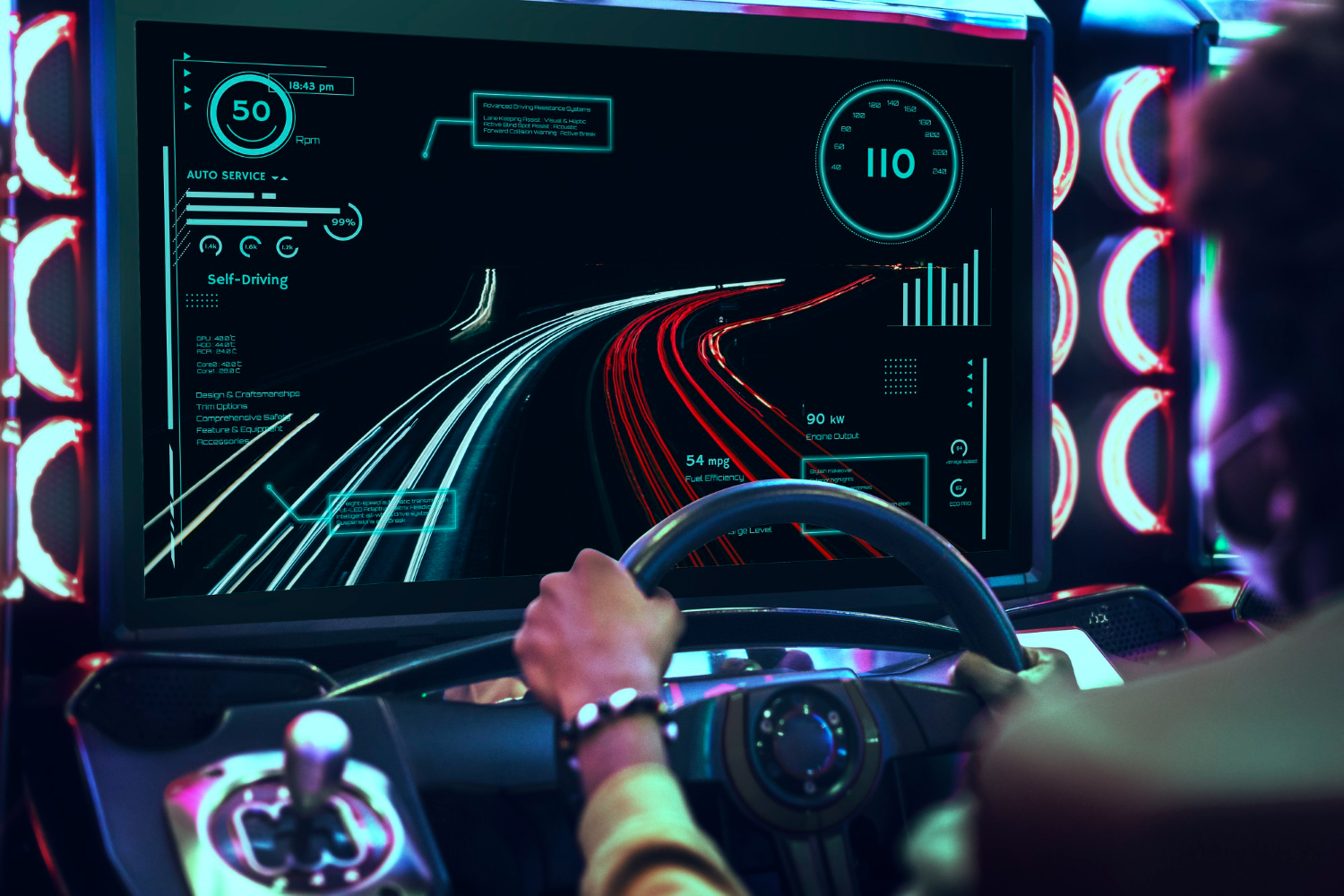 The technology, which until recently was reserved only for owners of the best models of graphics cards, is becoming increasingly popular. Owners of the latest generation of game consoles, among others, can find out about it

Ray Tracing itself is, in a nutshell, a technology that allows you to track light rays in real time. This gives us the ability to perfectly illuminate our character and create realistic shadows, which gives us a whole new gaming experience.

Despite the fact that the technology is based solely on the analysis of light rays that are noticed by users, our hardware must have considerable computing power. As it turns out, the latest consoles from Sony and Microsoft, which currently cost between 2-2.5 thousand zlotys, are quite good in this regard. So we do not have to bet on much more expensive laptops or gaming PCs, which prices often exceed even several thousand.

Ray Tracing in the next gen

It’s been a long time since the launch of new generations of consoles, and the problem of their availability continues to occupy the minds of future owners. It applies primarily to Playstation 5 consoles, which are in vain to be found on store shelves. A little better looks here Microsoft’s hardware, which practically from the day of the premiere was available to its enthusiasts.

Problems in the supply of electronic equipment are caused primarily by difficulties in the availability of components, which led to the COVID-19 pandemic that has lasted for over a year

The lucky ones who managed to buy their dream copy can enjoy the new possibilities presented by the next-gen. One of the games that support ray tracing is Call of Duty: Black Ops Cold War. In the case of Sony consoles, Ray Tracing mode is set automatically and unfortunately it blocks simultaneous refresh at 120hz. So the player unfortunately faces a choice between image quality and performance. It is worth noting, however, that support for the new technology is also offered by older games, such as: Metro Exodus, Battlefield V, Shadow of the Tomb Raider, Control, MechWarrior 5: Mercenaries, Stay in the Light, and even the hugely popular Minecraft.

Of course, everything also depends on the TV or monitor we have, which must provide a high refresh rate. In this case, OLED TVs work very well, which currently provide some of the best conditions for the new consoles.

In the case of the PS5 console, Ray Tracing is very impressive. The AMD RDNA 2 – 2.23 GHz graphics card inside it handles the new light rendering efficiently, and the shadows themselves behave incredibly realistically.

Will the new technology catch on?

Currently, this technology is really just beginning, and the capabilities of new consoles and PCs are not yet fully exploited by game developers. So we can expect that in the future Ray Tracing will be used much more widely. This is especially true for the new generations of consoles, which increasingly offer us photorealistic games. Let’s hope that Ray Tracing will not share the fate of 3D technology, which, despite a good start, very quickly passed into history.

Below is a comparison of Ray Tracing on PC/XBOX X/PS5: