What e-sports disciplines have a future? 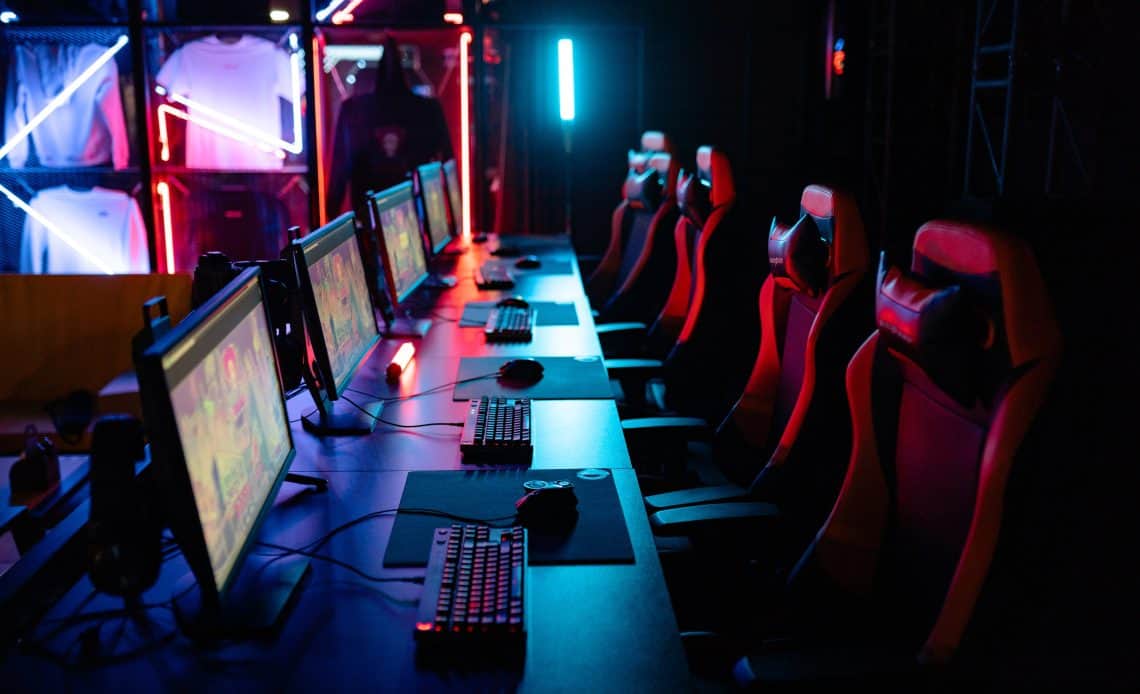 In recent years, e-sports have gained enormous popularity. It has evolved from a niche phenomenon to a global phenomenon. It attracts millions of viewers in front of screens and continues to grow rapidly. What disciplines will enjoy the greatest interest in the coming years?

The main fields of e-sports – what is currently on top?

About 20 different games can be counted among the top ones. However, Dota 2, League of Legends and Counter STrike: Global Offensive (CS:GO) have gained the most popularity – judging by the momentum of the competition, the amount of prize money and the number of fans.

The first two titles belong to the MOBA genre – Multiplayer Online Battle Arena. They involve two groups of five players competing against each other, protecting their bases while attacking the opposing team.

The game ends when the enemy headquarters is destroyed. League of Legends is a bit more elaborate, as both teams encounter not only enemies but also monsters on their way. They also collect experience points, which allows them to develop their characters.

Counter Strike: Global Offensive, on the other hand, is a classic tactical shooter. Two groups of players form teams and try to eliminate each other from a limited map. Standard modes include hostage rescue and bomb disposal. Similar titles include Call of Duty, Overwatch and Starcraft II.

E-sports disciplines that have a future

There is no shortage of novelties in the online gaming market. Titles designed not for PC, but for consoles, are getting more and more attention. We are talking about sports games, where reflexes, manual skills are more important than precision, and the power with which buttons are pressed is of great importance – this affects the dynamics of movements.

Popular card games are also attracting interest. They are now having their moment in the form of online games. The e-sports industry also has no shortage of non-obvious disciplines, such as farm simulator. Which titles are worth learning more about?

Future e-sports disciplines can certainly include FIFA and eFootball games. Unlike the titles mentioned in the introduction, they are played on consoles. Pads with 360° sticks give more control over the gameplay.

Due to their growing popularity, equivalents of real football leagues have been created, such as the Bundesliga in e-sports, where representatives of real clubs such as Borussia Dortmund and Bayern Munich compete.

One can also see a growing interest in online poker. Events are conducted in live form on streaming sites like Twitch. Some of the most watched events include the Chinese Global Poker League and American Texas Hold’em events.

Battle Royale is also a growing genre of e-sports. It involves a group of players being left on an island where they fight to the death, and only one of them can survive.

Among the most popular titles in this area is Fortnite with a very visually appealing design and numerous features and updates. There are already World Championships with attractive financial rewards, but there is still a lot of room for development.

It would seem that simulators, especially those that imitate running a farm, cannot find a place among the top e-sports titles. Farming Simulator is a contradiction in terms, with its own league and prizes of 250,000 euros for victory. Players have 15 minutes to harvest as many crops as possible.

Gaming monitor. What to pay attention to when choosing?