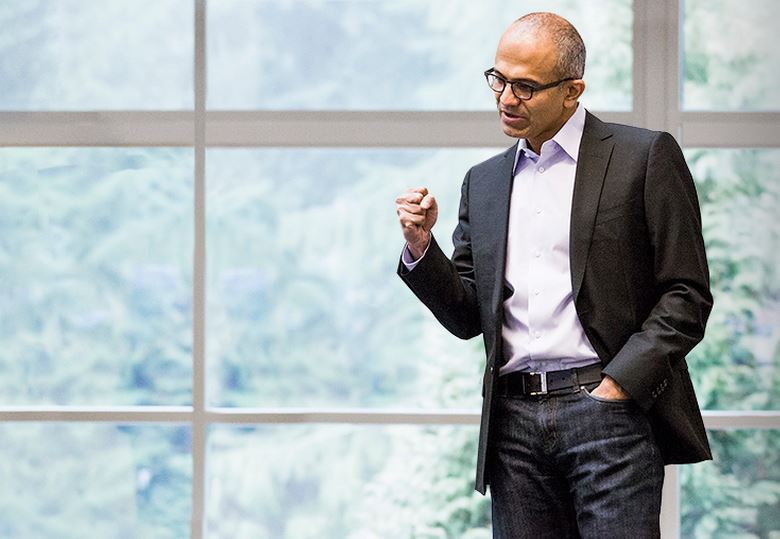 Why when we say “Microsoft” do we think: Bill Gates and not: Satya Nadella? Apparently we just have outdated data.

So who is all this Satya Nadella? He currently serves as the chief executive officer (CEO) of Microsoft. You could say that he figuratively occupies the same desk that Bill Gates once sat behind

Satya Nadella hails from India and came to the United States in the 1990s for his graduate studies. He started his career at Microsoft in 1992. Since then, he has been mainly involved in cloud and database-based solutions. He worked on projects such as Windows Server and Microsoft Azure. These solutions proved to be big budget successes for Microsoft, which allowed Nadella to take the CEO seat in 2014. A recent survey by Glassdoor shows that he performs very well in this role – he ranked as high as sixth in the top 100 bosses.