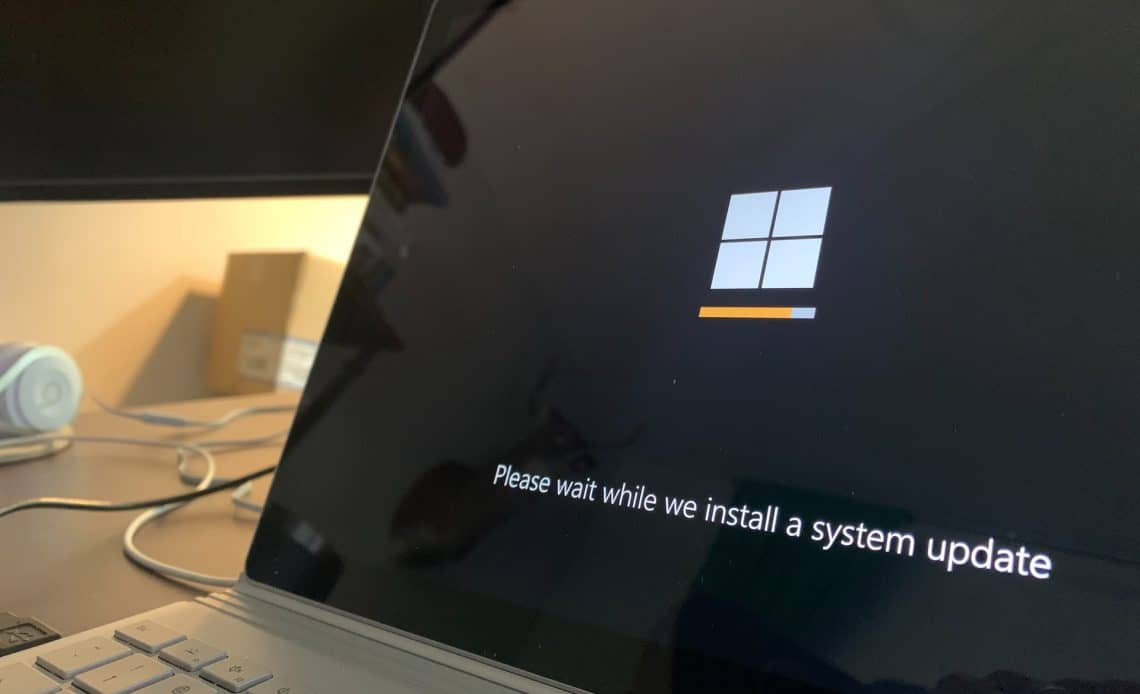 Windows 11 is proof of a huge technological advance. It can be noticed especially by those born in the 1980s and 1990s, since they were the ones who had the opportunity to use the now iconic Windows 95 shortly after its release.

When making the latest software update, it’s worth taking some time to dig deep into the history of Microsoft’s well-known product. Such a symbolic journey is able not only to present all versions of the system, but also to bring back a mass of memories related to the virtual world.

Windows and its beginnings in the garage

The 1970s was the time when Bill Gates and Paul Allen began their first work on developing software, which at that point was intended for analysts and business customers. Interestingly, the whole process took place in a garage, and no one expected what a great revolution in the technology market the invention of two then unknown programmers would be.

Unfortunately, the men had to wait until the 1980s to develop their careers, when their popularity slowly began to rise. In 1985, the world market was graced with Windows 1.0, the first version of the system – today the most famous around the world. Contrary to what one might think, looking at the time, the software was not held in high esteem, as it contained a mass of shortcomings, as well as novelties to which users were quite skeptical. Subsequent versions of Windows contained a lot of improvements, and the improvements made caused its popularity to gradually increase. This continued until 1995, when the real breakthrough in the career of the developers in question occurred.

The release of Windows 95

On August 24, 1995, Microsoft released the fruit of its long-term work – Windows 95. Interestingly, despite the passage of so many years, the software is still called one of the best so far. It was this version that brought the system to the top of its field.

Windows 95 is a perfectly thought-out and successful product. There is a reason why it has gained a following of so many supporters. As for its updates, they were mainly aimed at enriching it with more and more new features, rather than fixing bugs – as was the case with its predecessors. Among other things, the developers added Internet Explorer or the ability to support USB input, as well as ever newer visual themes. Just three years later came the release of Windows 98, which – to the satisfaction of users – was only a mildly revised and improved version of the 1995 one.

Up to the modern Windows 11

After the successes, the developers decided to release Windows 2000, which was not very popular, but only because of its intended use – for workstations and servers. Its successor, Windows Millennium Edition (although closer to 95), was hailed as the biggest failure of Microsoft developers. Interestingly, most people associate it more with the name “Mistake Edition” that it was given.

Fortunately, in 2001 the developers rebounded from their failed creation with the creation of the legendary Windows XP. Taking a cue from subsequent Microsoft-branded products: Windows Vista, Windows 7, 8, 10 and the latest Windows 11, users have unanimously reached a common conclusion. They claim that it is the company’s domain to release unsuccessful software so that it can immediately be replaced by a new, groundbreaking version of the system.