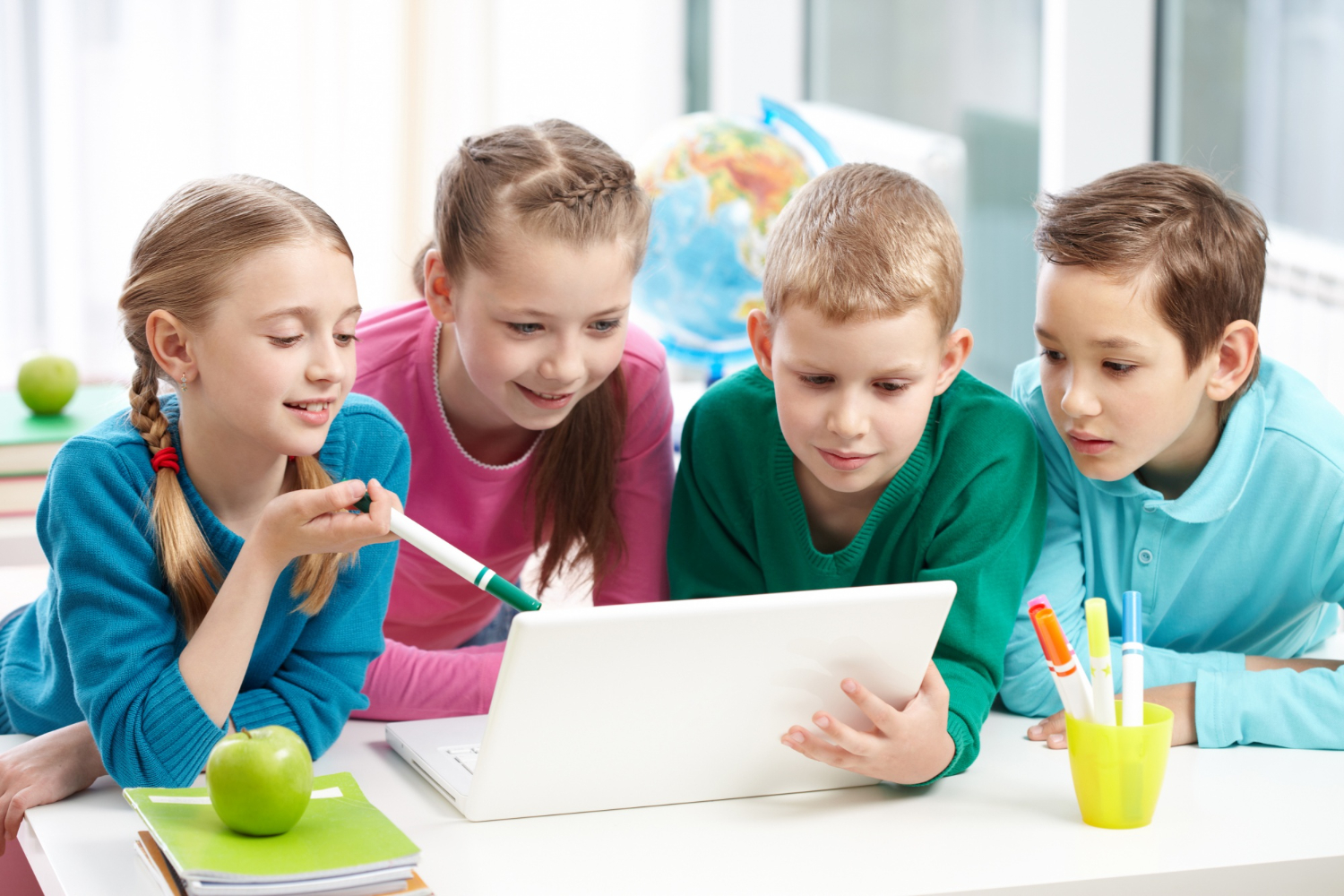 The future is digital – this sentence can be used to describe the trend of popularization of technology in the life of a person of the 21st century. Children can also contribute to shaping it – by learning to program

Many people still associate programming with thick volumes of books lying in front of a computer and dozens of hours of rewriting code. Fortunately, today there are many solutions that simplify the entire process – convenient to use compilers that suggest phrases, graphic programs to build a visual side of the website or application, not to mention the huge amount of teaching materials circulating on the Internet. There are also many different technologies that allow younger users to easily enter the world of programming. And it’s worth it, because apart from learning logical thinking, creative approach to completing tasks and solving problems, it is first of all an investment in the development of a child.

The basic concepts of computer science can be presented to children without a computer – in the form of fun and games. Such an approach allows a young student to understand how a machine “thinks”. One such game is a logic maze. Take a checkered sheet of paper and draw a tunnel one square thick on it. The corridor can only break at a 90 degree angle, must have a beginning and an end, and additional blindly terminated branches. The aim of the game is to write instructions, which in successive steps will show the route you need to take to get from the beginning to the end of the tunnel. Remember that each square is one field and each field needs a command. Thus, a tunnel of five “L” shaped boxes with arms of the same length would need, for example, the code: march(2), turn left(1), march(2). Exercises like this are a great way to prepare your child for working with code. Even more learning and fun can be had from board games designed specifically for learning programming

Robot Turtles is a game that involves guiding a robo-turtle to a jewel. The board consists of 8×8 squares with obstacles placed on them. The players, using the drawn cards, have to plan step by step the path their green friend will take to get the jewel, while avoiding or destroying obstacles lurking on the way. The game leader, preferably an adult, takes on the role of compiler and executes the programs prepared by the players one by one. Another title, Code Master, is a game that visually resembles Minecraft, so it quickly gains the interest of children. Its goal is to go from the start to the portal, collecting crystals along the way, avoiding enemies and repeating these steps until all the conditions of the scenario are met. The paths are marked with colored lines and the scenario determines how many actions can be performed, in what order and under what conditions. The game contains as many as ten different maps with 60 levels, divided into three difficulty levels. Its biggest downside is that it is a single-player title only

Entertainment and learning on the computer

In recent years, several sites have appeared on the web based on the same idea – the child is supposed to have fun, but at the same time acquire practical knowledge about programming. The web application code.org is still developing and its creators are adding new scenarios. Currently there are so many of them that both beginners and teenagers who know the basics will find something for themselves. Graphic programming language makes it easier for younger children to start learning and makes the effects of their work immediately visible on the screen. The courses on this site are free and divided into hours – practical for this type of activity. Whether coding in the world of Star Wars or Minecraft, everyone works with the program for exactly one hour. A similar solution is used by Scratch, which is another service with a graphical programming language. The command blocks here are moved around like puzzle pieces – by dragging and dropping. This design makes it easy to call out motion and sound on the screen, but also to build loops or conditional instructions. Scratch lets you create your own games and animations. The freedom to choose characters and backgrounds allows the child to combine learning with their own interests, and thus strengthen the positive associations associated with entering the world of programming. The great advantage of this application is that it is free and works in a regular web browser.