Comp-ping > Components
Components
You need about. 3 min. to read.

Construction and application of rectifiers 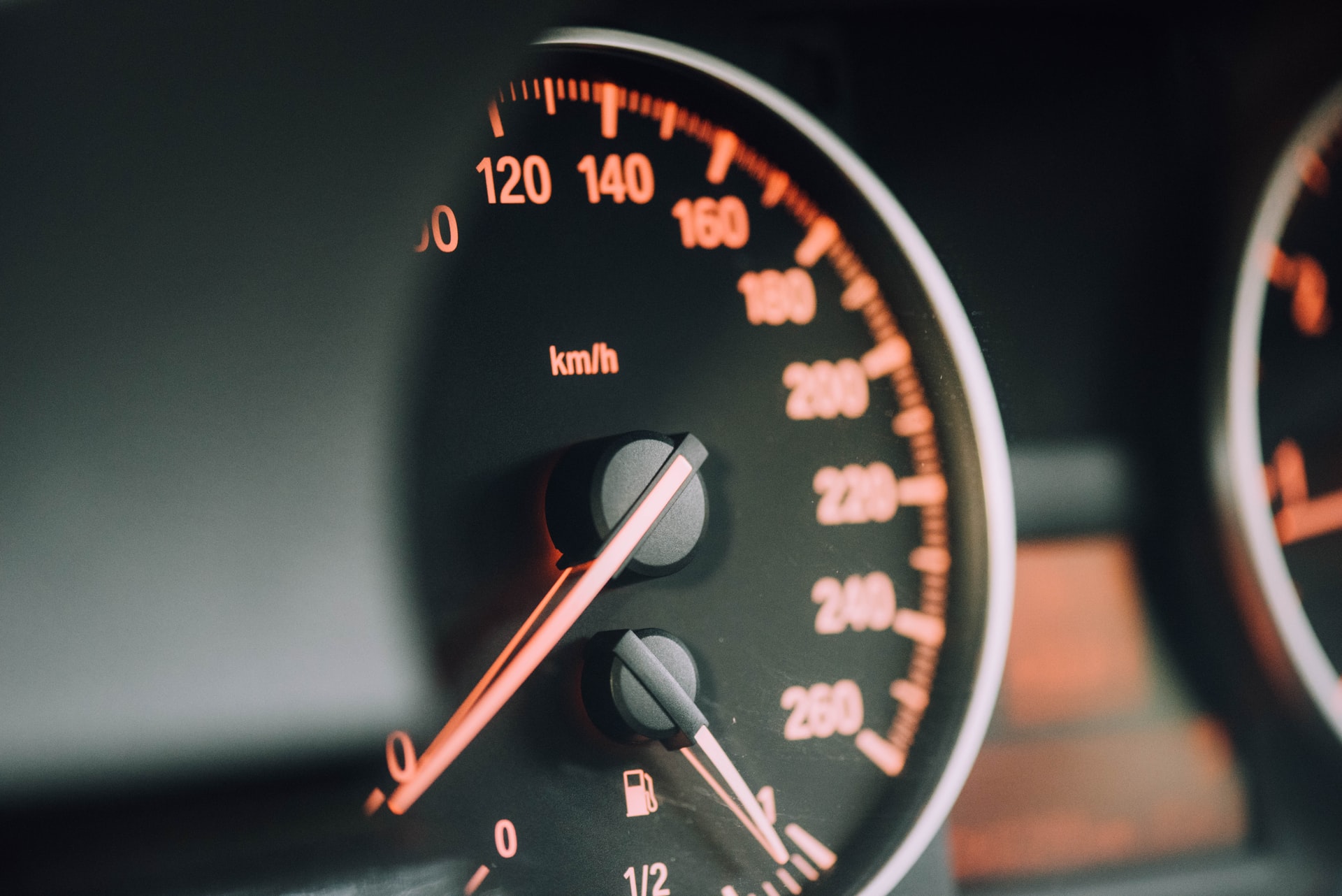 The impending winter cold affects your car battery just like having the lights or radio on all night. Unfortunately, your car battery discharges much more easily in the winter, and you can’t move your vehicle from the parking lot in the morning. If your battery is damaged or drained, all you need to bring it back to life is the right charger. How is this clever device built and what are its uses? You will find out in the following article

Types of rectifiers – a simple classification

Standard rectifiers are built based on the simplest transformer. These are the most basic and really cheap devices – you can buy them for as little as several dozen zloty. They are sufficient to charge an average passenger car battery. These are non-controlled models that use a diode rectifier, also known as a Gretz bridge

Microprocessor-based chargers are slightly more advanced devices. Charging is done by a microprocessor that controls the entire charging process. Thanks to this technology charging takes place in a completely safe way for the battery because the dose of energy is selected to the needs of the battery by the charger itself. This gives the ability to charge the battery without disconnecting the electrical system in the car, eliminates the risk of voltage fluctuations in the network and protects the charger from short circuits in case of incorrect connection. Charging with this charger is automatically terminated when the device determines that the battery is fully charged.

Traction chargers, on the other hand, are used to power very large batteries with a high capacity. Such devices are used, for example, on forklift trucks or electric cars that have a much higher energy demand

These devices are mainly used in the power industry. They are used to power machines and equipment, for example in industry or transport. They are present in electric locomotives and electric public transportation vehicles, among others. Rectifiers are also used in electroplating and for most electronic devices that are powered by the mains or any AC voltage. Such networks include, for example, the electrical system in a car

The name rectifier, referring to a car battery charger, is conventional and correct only in everyday language. Technically speaking, such a charger is not strictly a rectifier, since it consists of both a rectifier and a transformer (usually controlled), as well as a regulating circuit and other parts. Despite this simplification, it is true that the driving force behind such a charger is the charger

How to match the charger to the type of battery?

When buying a charger for your car, the most important thing is to confirm the type of device that will supply electricity to it. While after a few years of driving the same car you already know everything about it, in case of a recently bought model, it is worth to make sure what kind of battery is in it. In the case of traditional lead-acid batteries, a standard charger is sufficient for charging. In new cars with new generation batteries, a microprocessor-based charger is usually required. The different types of vehicle chargers are also tailored to the type of problem. For example, a pulse charger, although it works in a modern way, will not be able to charge a deeply discharged battery.

What should a good video editing computer have?

Cooling your computer - what to choose to lower the temperature?