Comp-ping > Software
Software
You need about. 3 min. to read. 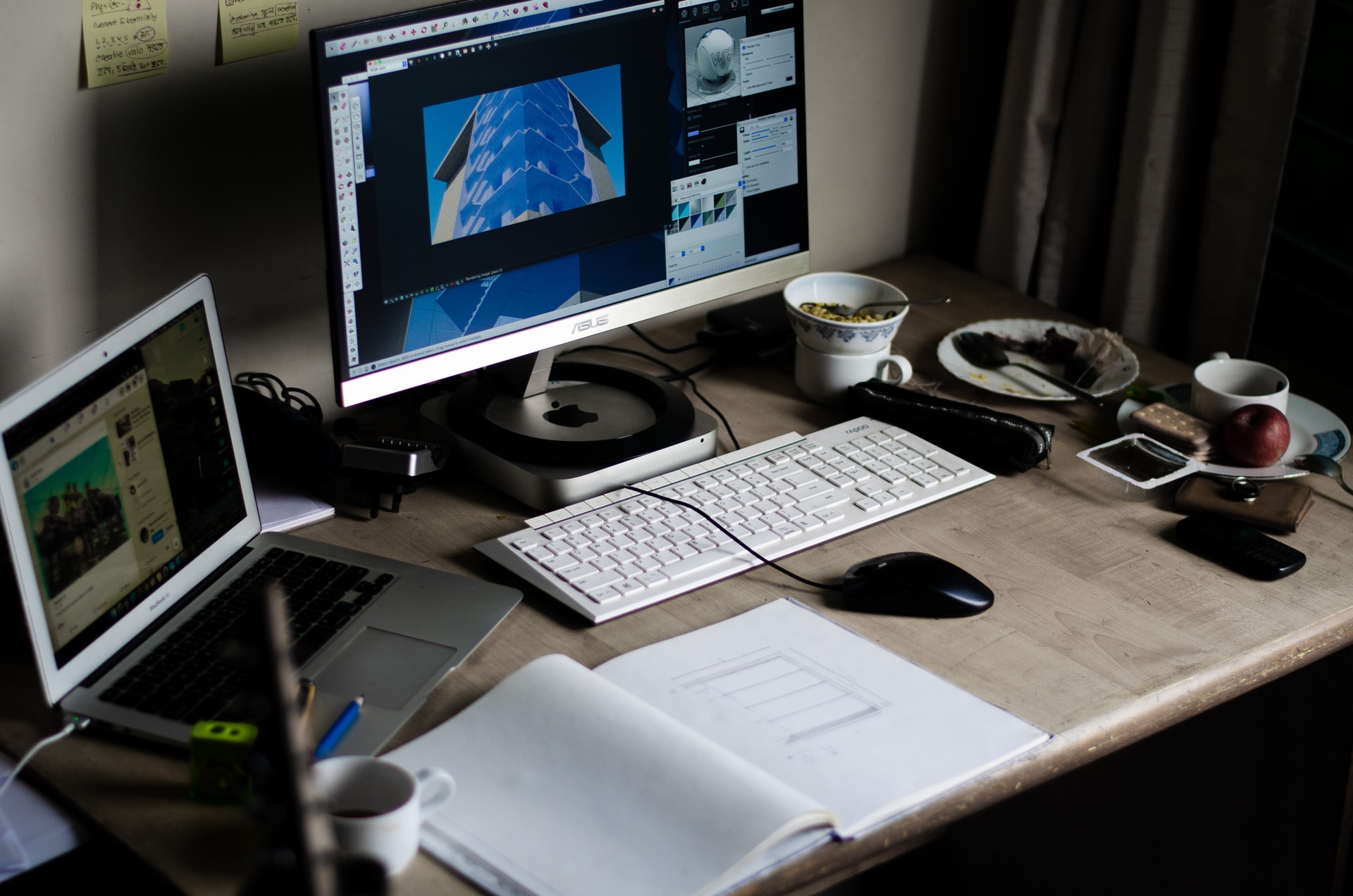 We come across the term rendering very often – even when talking about movies or video games. What exactly does it mean?

So what is computer rendering? In short, creating any digital product – a film, a program, a game or even a website, this product is always saved in text form. We are talking about the corresponding computer code.

However, it cannot be presented to the user in such a way. To be able to enjoy the product, you must first convert it from the code into the form of a virtual image. This is what we call rendering. Usually, this is done by a special computer program or part of the program called the rendering engine, rendering engine or renderer. We will now discuss the mechanisms and methods of rendering in various digital media.

Rendering is a process that we closely associate with movies and computer games. However, few people know that it also occurs with websites. What’s more, this is in no way a stretch of the term – rendering occurs here in much the same way as it does with other content.

A web page is usually written in HTML or XHTML. These languages allow you to enter content or set up basic parameters. For example, you can create a button that, when clicked, sends the user to another page.

However, you can no longer specify the size or color of the button, not to mention more advanced parameters, such as highlighting when the mouse hovers over it. In other words, you can’t specify how the page should render. This is where so-called style sheets come to the rescue. These are separate files, which use the CSS language. You can specify in them almost all the parameters that are responsible for the appearance of individual parts of a given web page.

This is definitely a more popular context, in which the word rendering is used. However, someone might ask here: wait, actually, what do we need to render here? After all, if I shoot a movie, I have it immediately in visual form.

This is partially true. When you record a movie (for example, a vacation memory recorded with your phone) you often don’t need to do anything else with it. After all, we can rip the film to a computer and play it back at will. You need to render it when you plan to make any changes in it. After adding additional elements, correcting colors, or simply cutting and editing clips, you have to “glue” everything together and process it into one finished file. Simply put: you have to render it.

Games and other 3D elements

Here we also have to deal with rendering. In this case, it involves the program to make some calculations and translate the given information into a three-dimensional scene.

Nowadays, Ray Tracing is gaining popularity. This technology consists in analyzing the paths of light rays and focusing on those that should be observed by the user. This allows to achieve almost perfect photorealism of three-dimensional scenes. It takes a lot of computing power.

Ray Tracing can now be found in computer games and animated films, among others. In the former, it has been achieved using a technology developed by NVIDIA. We are of course talking about Real Time Ray Tracing, or otherwise RTX.

Why You Should Choose a Canadian Web Hosting Service

Unit tests - is it worth it?

Banking on the go: why you need online banking software