Russian processors out of production. Why did they prove to be a failure? 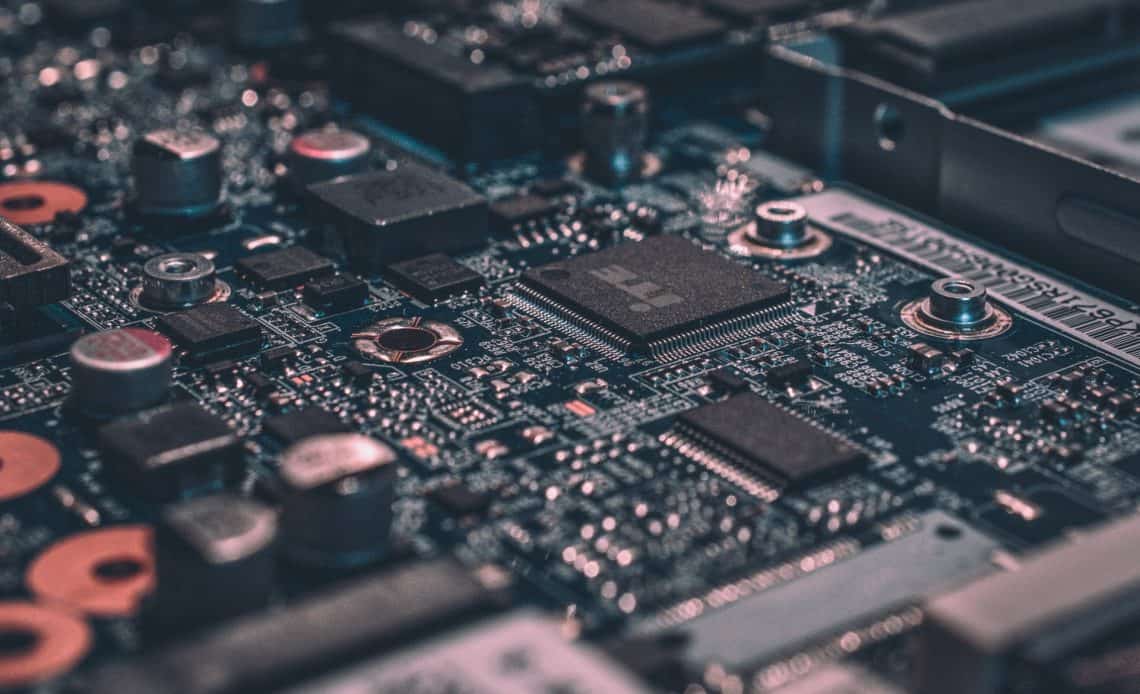 Russia’s invasion of Ukraine was met with numerous sanctions. These included restrictions on the sale of electronic products and software on the aggressor’s territory. As the world’s largest manufacturers disappeared from the market, Russia decided to design its own components. As we already know, this ended in failure.

On June 16, 2022, the Kommersant daily announced that the release process for the Baikal-S (unveiled in 2021) and Baikal-S2 (scheduled for 2025) server CPUs had been interrupted. This is the result of blocking the possibility of placing an order with Taiwanese company TSMC.

As a result, the Russian electronics industry will have to find a way to get access to foreign companies’ products again. This will certainly hinder the operations of many domestic companies – including Sberbank – which were planning to upgrade their IT systems for the implementation of Baikal-S and Baikal-S CPUs.

The Witcher 4 - what do we know about the new game?